Can I Drink the Tap Water in Bangkok?

It is very important to stay hydrated while you are in Bangkok, because the Thai capital can be sweltering hot and humid. The temperatures can reach 40 degrees at the hottest point of the year and along with the pollution it is very important to avoid dehydration. But do you need to keep yourself stocked up with bottled water at all times or is it safe to drink from the tap?
Tap Water in Bangkok – Is it Safe?

One thing you should know about Bangkok is that it is a relatively safe and healthy place in which to travel, unlike many other less developed Asian cities.The Bangkok Metropolitan Waterworks Authority claims that it is safe to drink the water in the taps in Bangkok and that it meets the standard established by the World Health Organisation.

However, this does not necessarily mean that the tap water is safe to drink, especially for visitors. Although the water that is produced by the water authority in Bangkok is perfectly drinkable when it leaves the plant, it will usually travel through old, dirty and broken pipes before it reaches your tap. This is how the water in Bangkok can become contaminated and not safe to drink.

Even though you might see locals drinking the tap water this doesn't mean that as a visitor you would be able to stomach it. 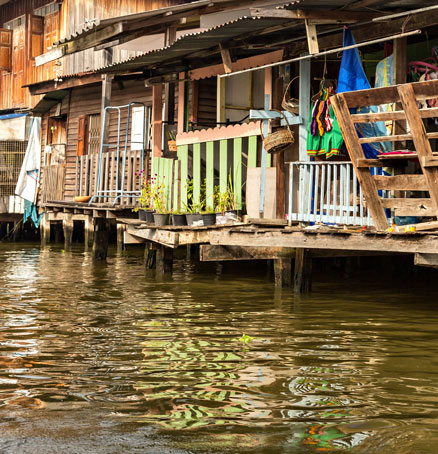 The locals have built up an immunity to the specific microbes in the Bangkok water that you probably do not have, so drinking tap water is likely to make you ill. Your stomach won't be prepared for the foreign types of bacteria in the water, since they are different from the ones in your home country.

Some travellers say that they can drink the tap water in Bangkok without any problems because they have a stomach that is accustomed to travel – but that is something that you have to decide for yourself based on your own constitution.

Your best bet in Bangkok is to keep yourself hydrated by drinking bottled water rather than tap water. Luckily, bottled water is inexpensive and easy to find at any local 7-11 convenience store. Also, many apartments and high end hotels, guesthouses and hostels in Bangkok will have a filtration system and will have a card next to the sink letting you know that the water is safe to drink.

Since bottled water is so cheap (and it is cold and therefore more refreshing), most travellers to Bangkok simply drink bottled water so they don't have to worry. Having a stomach bug is really not fun and can ruin your travel plans, so it's not worth the risk to save the cost of a few pence per day. 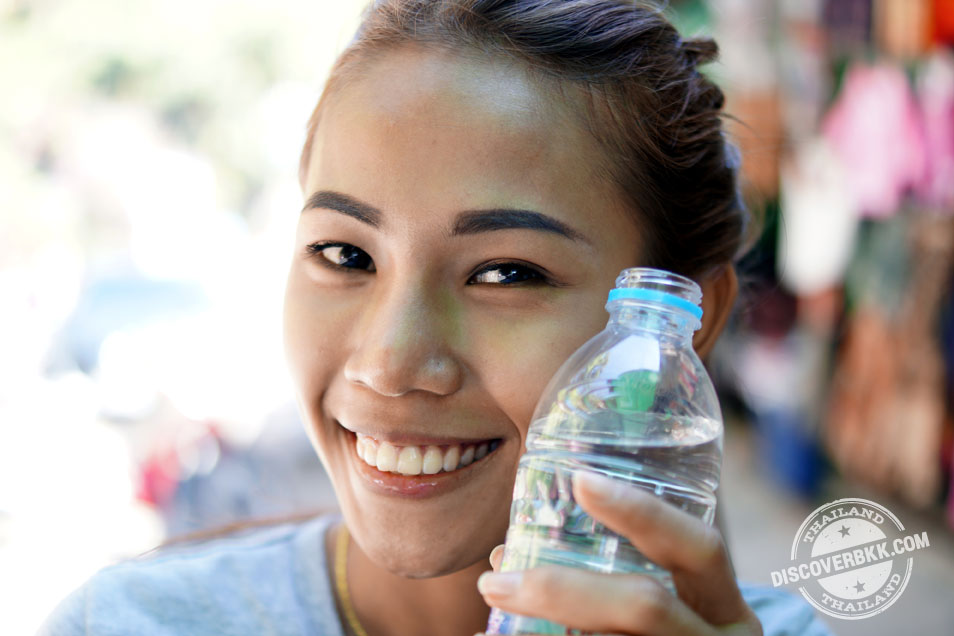 However, there is very little risk of becoming ill from indirect exposure to the water – such as when showering or brushing your teeth, so there is likely no need to worry about using bottled water for these activities.