The Full Moon Party started many years ago as a simple hippie party and has evolved into one of the biggest events in Thailand. It is a dance party on the beach which takes place on the night of, the night before or the night after every full moon.
The original party in 1985 had only around 20-30 guests, but it quickly gained fame through word of mouth. It has grown into a legendary party that epitomises the hedonistic young backpacker scene of Southeast Asia – thousands of people from all over the world decked out in glow in the dark body paint and dancing on the beach until dawn.

The next Full Moon Party takes place on Sunday January 11th and it is estimated that around 30,000 tourists (mostly foreign nationals) will be in attendance. This famous event has become a "must" on the itinerary of many backpackers in Southeast Asia. 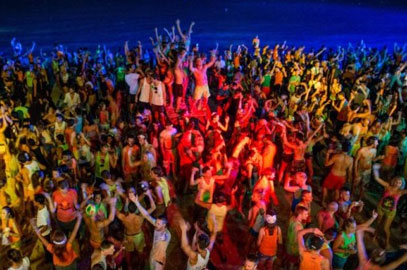 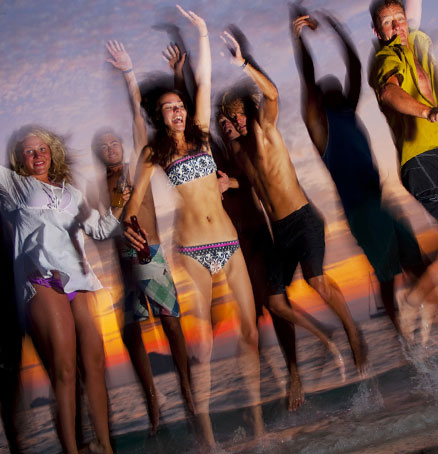 Approximately 25,000 rooms of the island's hotels and resorts have already been booked in advance of the party, which will be held on Haad Rin Beach. According to the District Chief, this enormous party will generate approximately 30 million Baht of income for the island. The party will carry on until sunrise the next day and the bars on the beach will stay open and play music until the morning.

There are many entertainers at the party, including fire-eaters, jugglers and even a fireworks display. These events are also a boon to local hotel and business owners, who are very busy during the party and earn a large portion of their income during this time of the month.

Are you planning on taking part in the crazy, exciting hedonistic chaos of the Full Moon Party? Here are some tips to keep in mind to help you make the most of the experience:

• Accommodation will book up very quickly, so if you want to be able to stay on Haad Rin Beach you should book at least a week in advance. Also, you will save money by booking in advance, the closer to the party it gets the higher the price will be.

• However, it is not the best idea to book online – as you will find that the prices are higher than they would be booking in person. The best plan is to show up on the island a week before the party.

• If you can't find any space on Haad Rin beach, the next best alternative is Ban Tai beach- which is a short and cheap taxi ride away.

• Remember that drugs are illegal in Thailand and the punishment will be jail time, and Thai prisons are not very nice places to be. It is best to avoid drugs completely, as there will be undercover cops that will sell you drugs only to arrest you and locals who will rat you out for a reward. 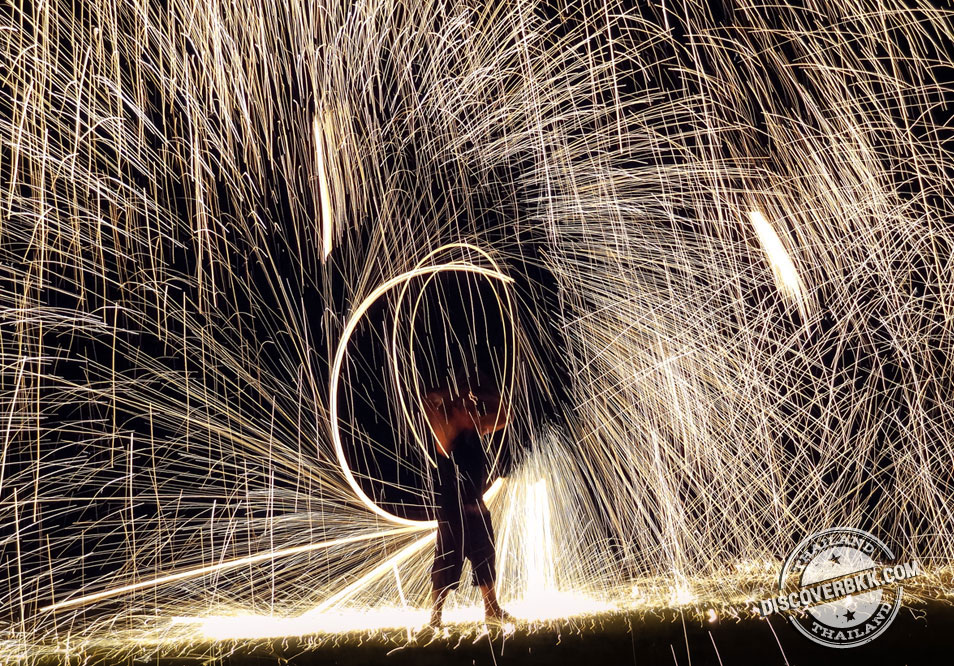 Be safe and enjoy the fun of the Full Moon Party on Koh Pha Ngan.